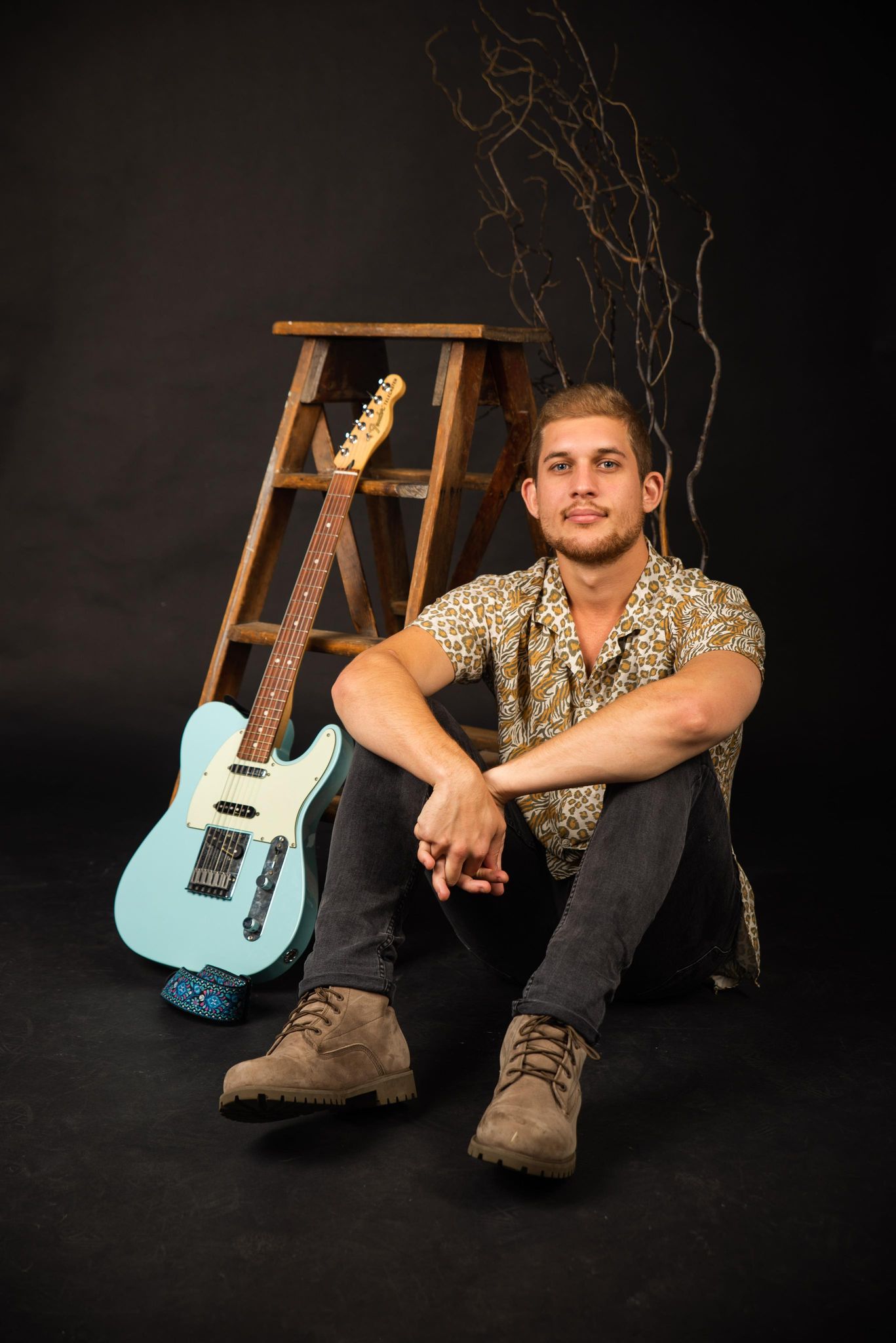 Andy Martin has had quite the start to his solo venture – despite the fact it wasn’t really the easiest time for a new artist to release new music. Andy’s energetic indie pop sound has made a mark not just here but all over the globe with the single releases Heat of it All (via CLASH Magazine & MTV) and Mess We Made (Triple J). After a run of SOLD OUT shows to celebrate the launch of the EP with a full band behind him, Andy is already making waves so early into his career. He has been compared to the emotional Indie sound of artists like Sam Fender, Bruce Springsteen & Gang of Youths. He is relatable, thoughtful, and empathetic in his song writing.

The 24-year-old multi-instrumentalist left his hometown of Cairns when he was just 17 to study under the great James Morrison at his Mt Gambier Jazz Academy when James discovered Andy performing in the remote community of Yarrabah. From performing trumpet with internationally acclaimed brass bands to playing leads in various musicals, Andy’s musical journey has been quite unorthodox.

Moving between Cairns and Brisbane after his studies and global experiences under the guiding hand of James, Andy went on to form the band HANDLES. It went from a 2-piece to a 5-piece and the band had a hugely successful couple of years, supporting the likes of Alex Lahey, playing at the Commonwealth Games, and receiving a no. 1 spot on the overall Triple J Unearthed Charts for their song, “Selfish Lover”. However, with Andy moving to Brisbane and to study/work it spelled the end for the band. Towards the end of 2019, Andy met with Ian Haug from Powderfinger and since that friendship and encouragement, went to record his debut EP at Airlock Studios alongside James See.

With the support of Arts Queensland, Andy’s debut EP, “Living in the Heat of it All”, was released on the 6th of November 2020. It was recorded over 12 months out at Airlock Studios and features 6 tracks in which Andy is playing every instrument. 2021 has seen Andy tour interstate (who would’ve) multiple times in support of “Live. Breathe. Love. Me” & “I’m Used to This” to SOLD OUT audiences in Brisbane, Melbourne and his hometown of Cairns. The energy and passion that Andy projects into his live shows and into his recorded works is palpable and inspiring. He has something to say, and you can feel it.