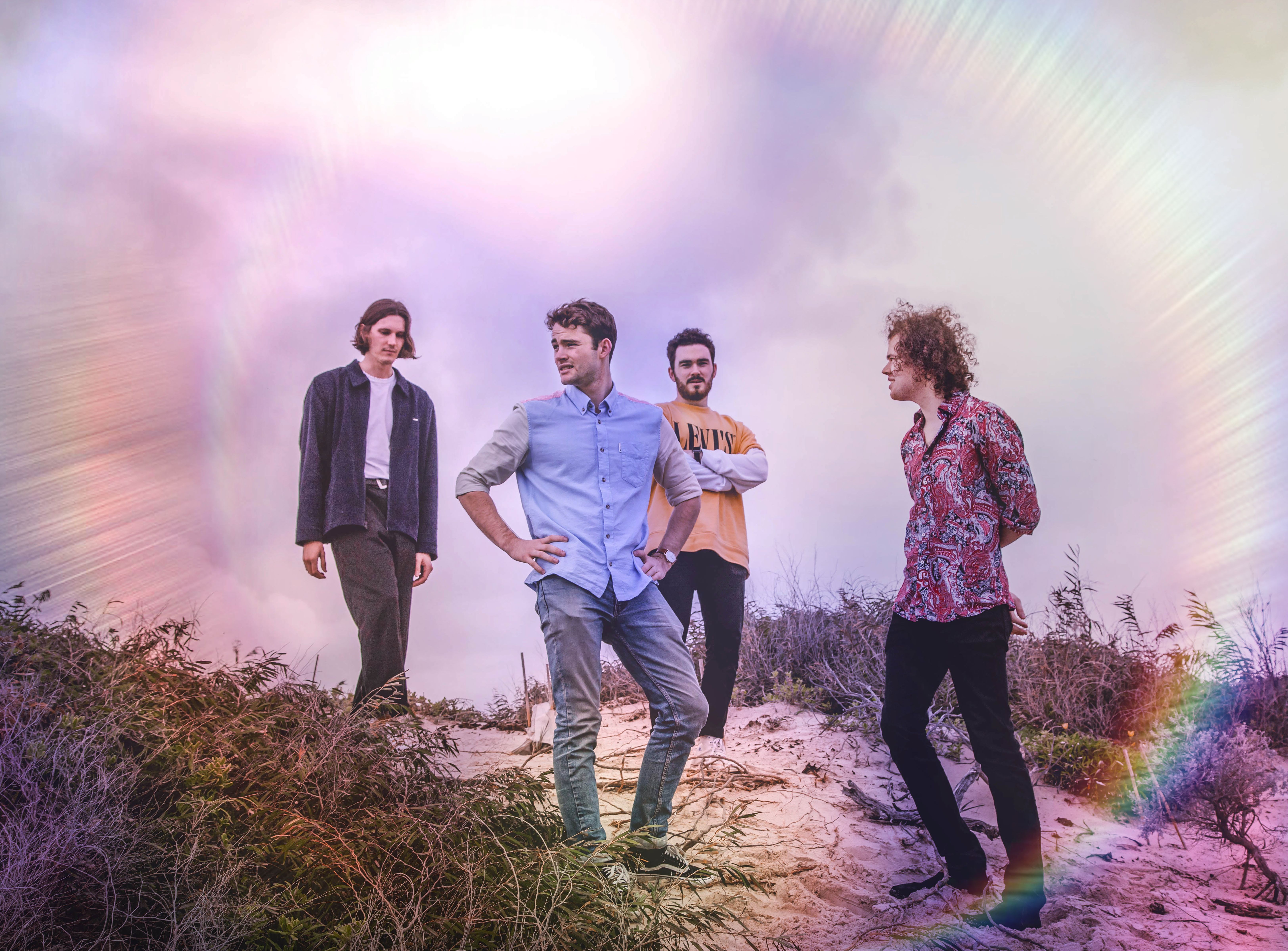 Formed by high school best friends Felix (vocals & guitar), Nic (bass) and Jack (drums), Cloning burst onto the Perth scene in 2019 after linking with Bevan (guitar); who met the boys in Perth and grew up in the regional Goldfields city of Kalgoorlie. They combine a love of various styles of rock music to tell stories of suburban isolation, tragedy and growing up, peppered with a healthy dose of existential angst and pop dynamism.

This unassuming group of friends has since picked up Triple J airplay, sold out numerous shows and opened for Ocean Alley, their eccentric brand of off-kilter rock endearing them to fans across the country.