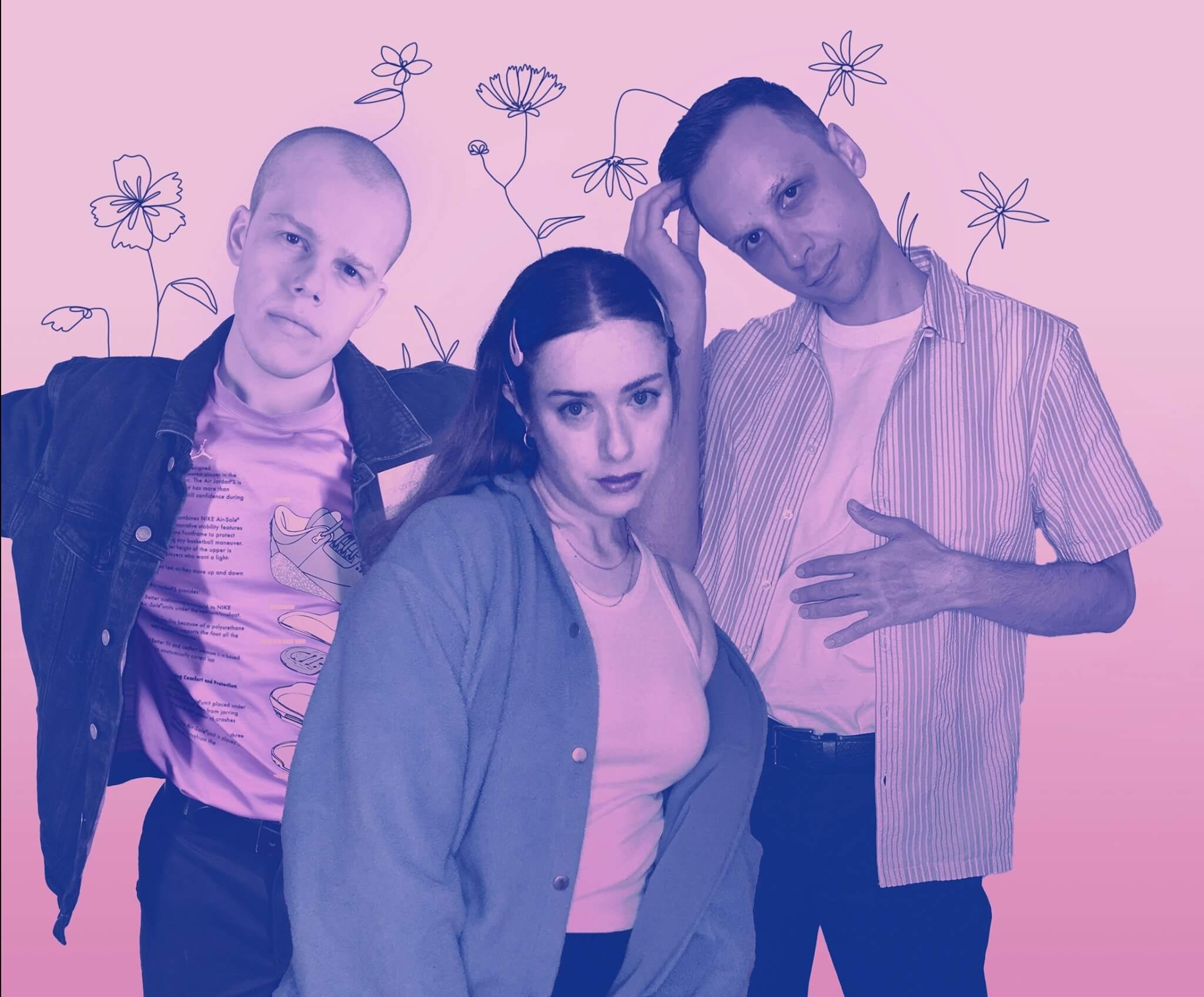 Since forming in early 2012, Australian rock trio Columbus have been playing earnest and relatable ballads to audiences worldwide. With their humble roots in high-school jazz band, founding members Alex Moses (vocals, guitar) and Daniel Seymour (Drums) released their groundbreaking ‘Home Remedy EP’ in 2015, with lead single ‘Downsides of Being Honest’ grabbing hearts and radio play, launching the band through triple J Unearthed and onto the stage at Soundwave Festival.

Columbus’ debut LP 'Spring Forever' peaked at 47 on the ARIA charts seeing them tour Australia with Birds Of Tokyo, The Ataris, You Me At Six & Trophy Eyes whilst also conquering festivals NYE On The Hill & UNIFY.

After capping off sold out Australian shows on their final 'Spring Forever' tour, their second LP 'A Hot Take On Heartbreak' was released with critical acclaim, scoring 9/10 via Depth Magazine and 10/10 via Hysteria Magazine. Hot on the heels of the release, Columbus headed out on the road with William Ryan Key of US giants Yellowcard before completing an Australia-wide headline run.

With Lauren Guerrera joining the band on Bass in 2019, Columbus return with powerful single ‘Can’t Hide From What Hurts’ – an honest and hopeful call to keep pushing forward through the tough times.