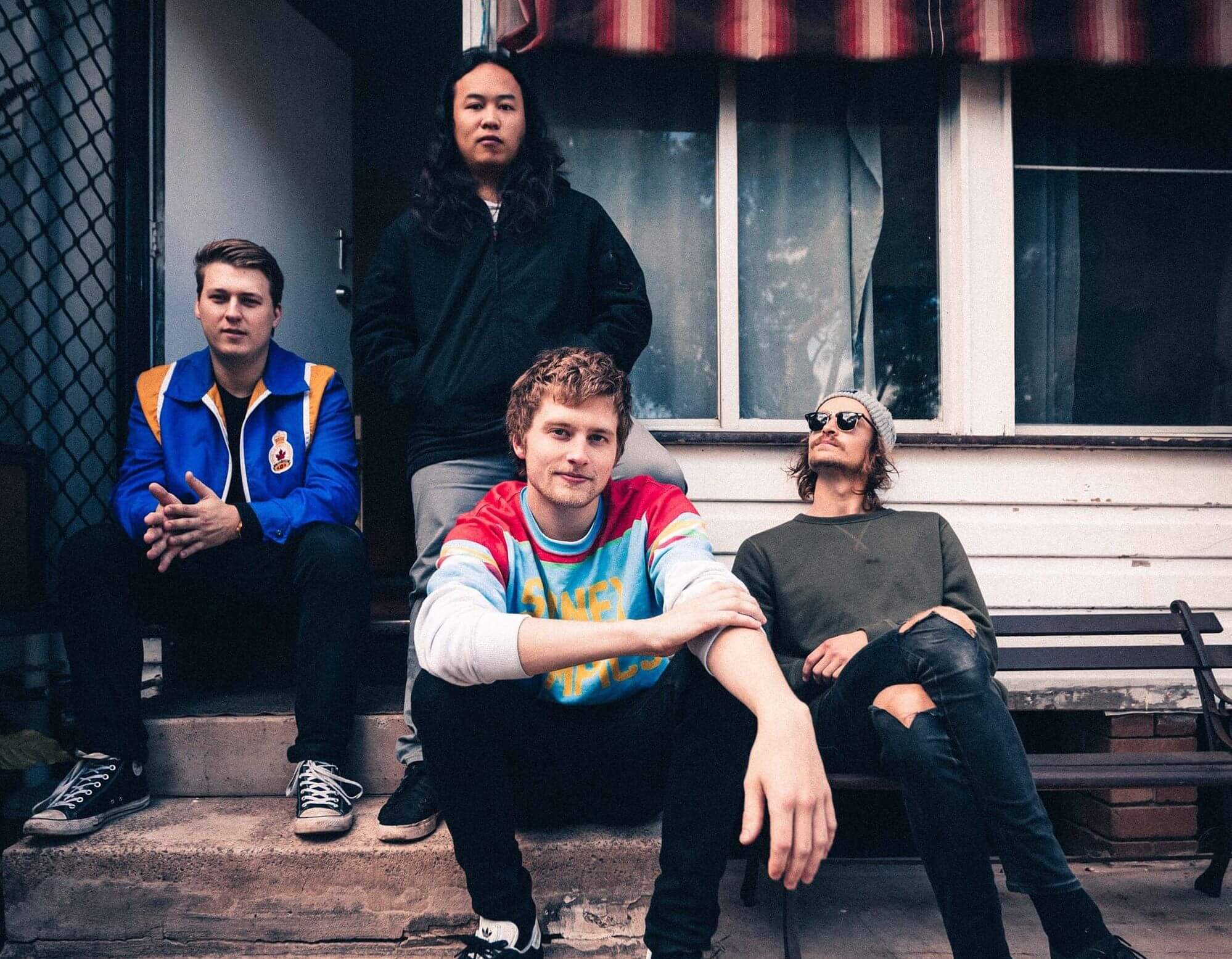 Living off Guzman burritos and an affinity for indie pop, Fripps & Fripps crawled out of a local garage and onto Cronulla's live music scene in early 2015.

Sending local listeners into a trance to the likes o the Kooks, the boys will have you fucked up and rowdy faster than Bailey Stevenson rapping the end section of 'Freel'. With a full course of bangers the lads have delivered sold out appearances on Sydney's southern fringe and gigged alongside UB40, The Bamboos and Caravana Sun during the Inaugural 'Australian Music Week' conference and 'Hifi Days Festival' in late 2015.

With detailed feedback and some desert magic from local guru Ant Beard, the boys decided it was time to re-enter the Fripp Cave and start cooking up some seriously tasty shit for release in 2016.

With hard-earned gig coin and making the switch to four x summer, the boys shut themselves off from civilisation in a downtown garage and began recording the songs that would be their debut EP, a sun drenched array of backyard spliff and effortless summer fun. 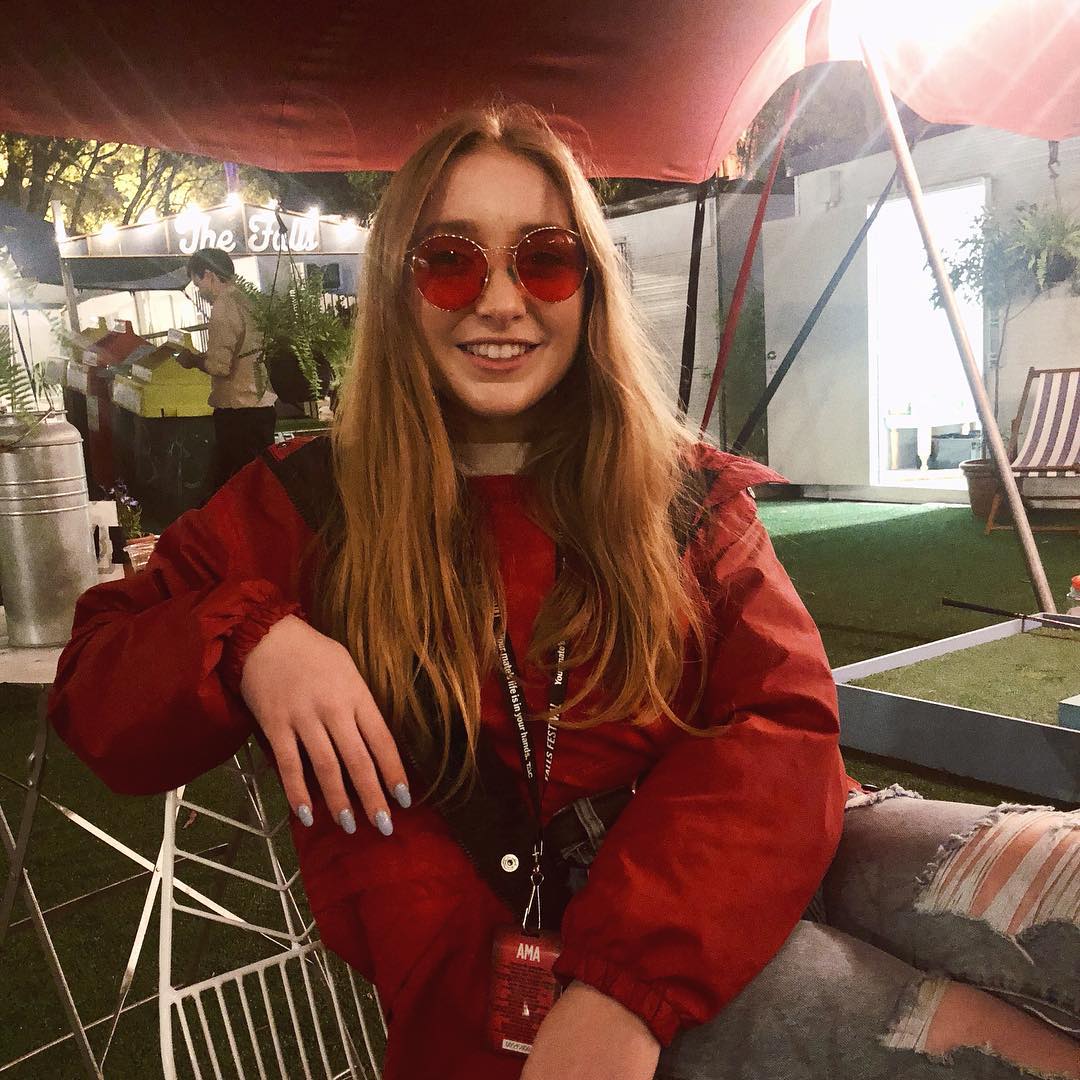