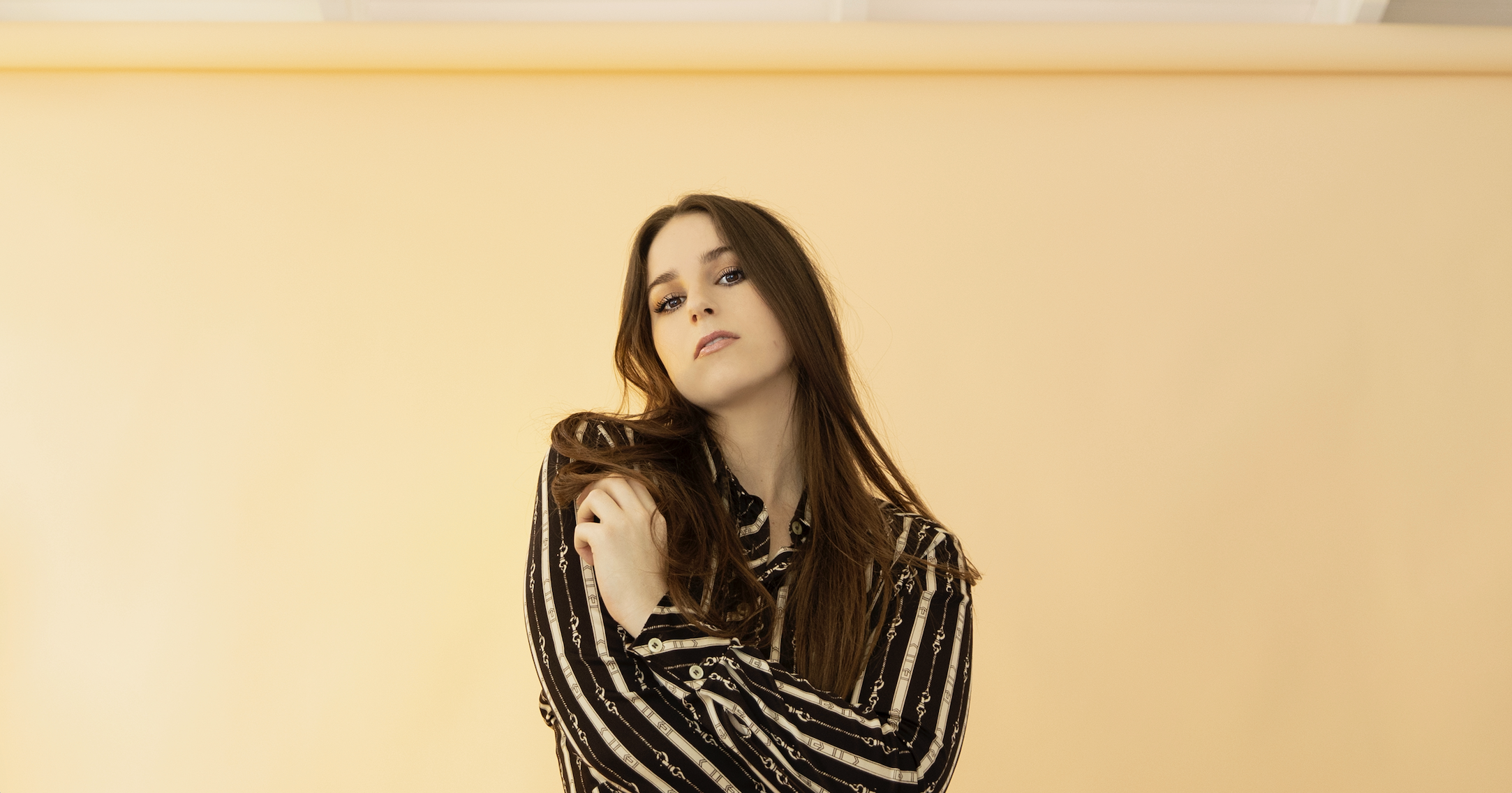 Wearing her heart on her sleeve and doing it in style, Isabel Wood skilfully combines her sugary sweet vocals with sticky melodies and vulnerable lyrics to create sonically compelling emotional pop. After working with renowned producer Xavier Dunn (GRAACE, Jack River) on her debut single ‘Sunburn’, Isabel has built some serious momentum through the release of “a series of pop bangers” [auspop.com.au] inspired by the likes of Sasha Sloan, Wafia and Holly Humberstone.
‍

Isabel’s recent single ‘Allergy Season’ saw her team up with ARIA-winning producer Konstantin Kersting (Tones &amp; I, Mallrat) to create a dazzling pop track that explores losing control of your emotions for no real reason. The single premiered on triple j’s Home &amp; Hosed and was met with rave reviews after landing in a range of Spotify editorial playlists. With more emotional bops promised for 2022, now’s the time to fire your therapist and join Isabel Wood to work through all those sadgirl problems once and for all.