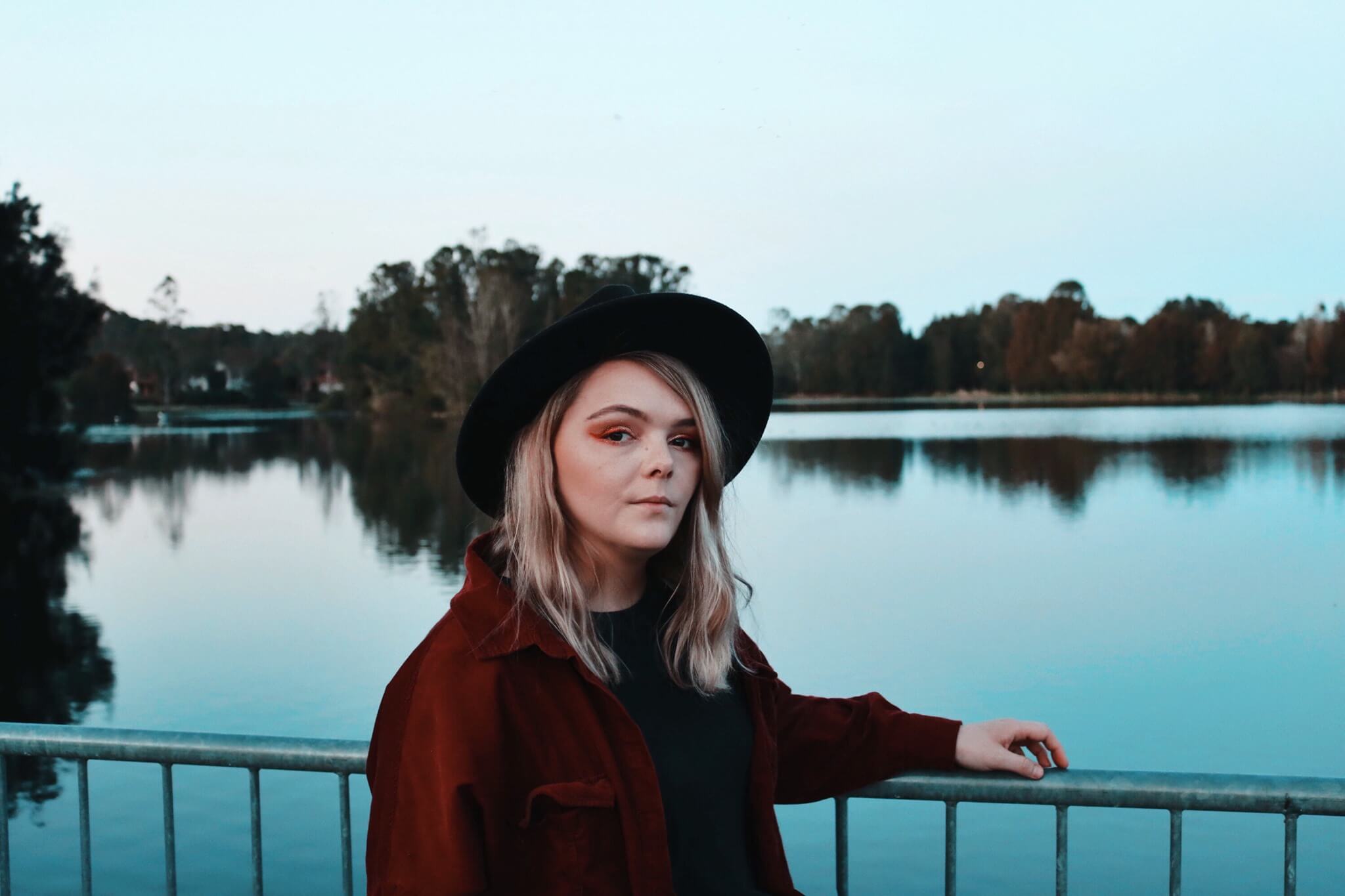 She specialises in Acoustic Guitar, Singing, Songwriting and Live Performance. Leonie’s Style could be described as Emotional, Dark, and even Haunting. Leonie has held herself as an artist and performed music for many years.

Though it was the recent release of her first single ‘Night Terrors’ that hit number one on the Triple J unearthed overall charts that gained her attention around the globe. Nkechi Anele (triple j host) described Leonie's voice as ‘Sweet like honey, yet dark and mysterious in all the right ways’.