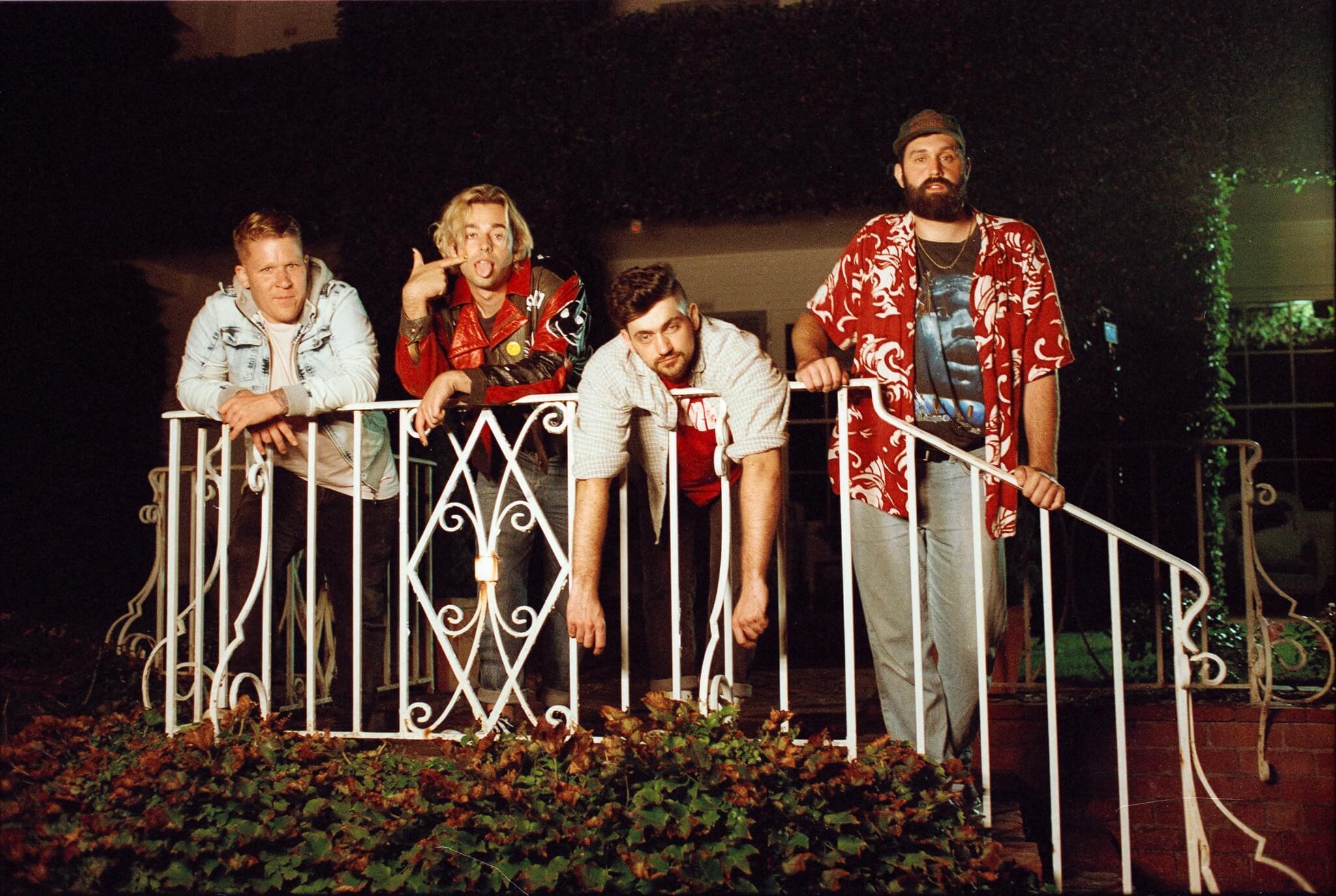 Adelaide’s most cheerful, colour-clad quartet, The Montreals, delivered a flurry of successful singles, consolidating them as a staple in a vibrant and flourishing Australian music scene.

Incorporating sleazy RNB hooks, SoCa lrock, and a dash of disco blended into your favourite smoothie. The stand alone singles ‘deadheads’ and ‘RUDE’ were positively received nationally and internationally, cartwheeling the line between polished and racaus, with the former attracting multiple radio plays on Triple J (Australia) and KCRW (UnitedStates).

Collectively, their music has clocked well over 1 million streams on Spotify and been consistently added on coveted international playlists including Fresh Finds and Indie Arrivals.

The Montreals’ eclectic style has received nods from the Red Hot Chilli Peppers, opening for them to over 40,000 patrons as well as garnering sold out support slots with internationally successful acts across a variety of genres. Some of these include: Duke Dumont, Alpine, North East Party House and national tour support with Kingswood.

In addition to performing at Oh Yes Festival alongside Pnau, and SAFIA to name a few. Their breadth of audience has allowed the band to develop a devout fanbase which traverses traditional music demographics, nationally and internationally.