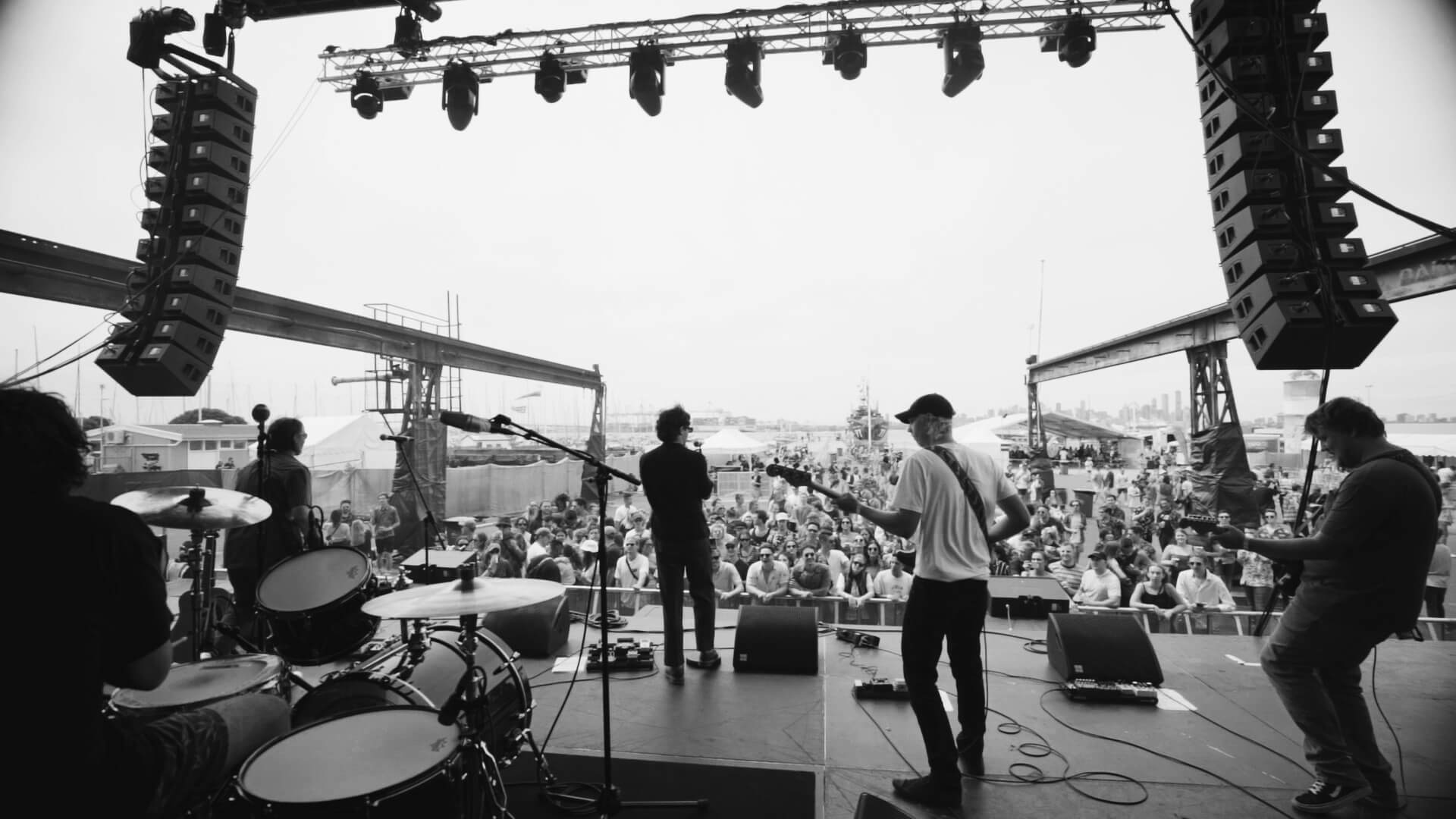 Forming in 2018 in Melbourne. The five-piece consisting of AJ, Sam, Tom, Dos & Macca have taken their emphatic live show from backyards to playing support for the likes of Great Gable, Eskimo Joe, Dulcie & Death by Denim. Jumping on their first Festival bills and embarking on their first Headline Tour around Australia in January 2020 in support of their Debut EP.

Spending 2020 writing and recording new material along with the release of ‘Telephone’, The Velvet Club are excited to return in 2021 with their latest single ‘Alter Ego’ due to be released January 22.

These are still early days for The Velvet Club, but judging from what we’ve heard so far, I think we can safely expect plenty more great tunes from this Melbourne five-piece.” Happy Magazine